Time to get my head around the 1-9 grading system

Time to get my head around the 9-1 grading system

So, as spring finally breaks through the incessant cold weather, I have finally decided to sit down and get my tired teacher brain around the befuddling concept of 9-1 grades.

If you’re not a Teacher or Parent or person with any other general interest in the passing fads of education, I’d scroll on. Equally if you teach in Wales or Northern Ireland, unless you’re reading this with a sense of schadenfreude from your cosy A*-G sofa, don’t trouble yourself. If you’re in a clickbaity mood, feel free to just skip straight to my 'Nine reasons I am going to embrace the 9-1 system', number 4 is unbelievable. 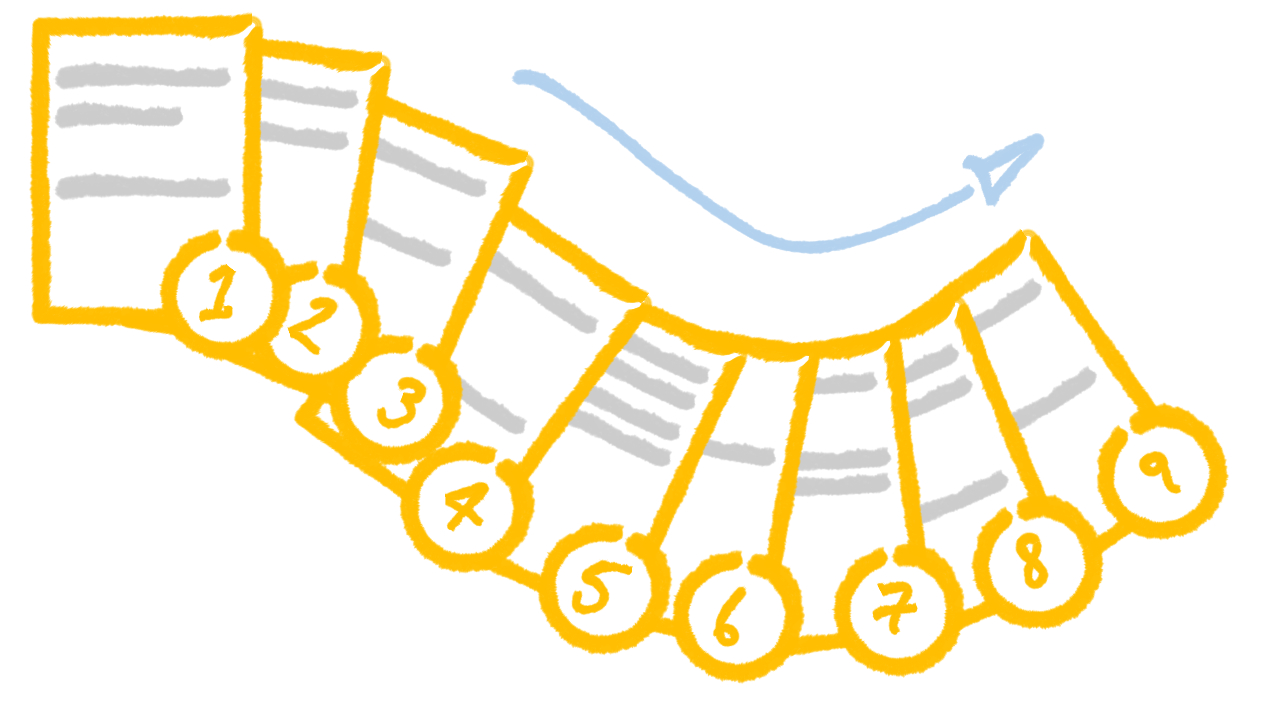 It is late. I admit that. I have been teaching in Schools using the 9-1 grading system for the past year and a half but spent the first year making excuses for myself: My year 11s were still doing an unreformed exam, my year 9s were still being graded half termly on A*-G... I didn’t teach Year 10... I wasn’t the only one.

This year I started a new school. I’m new, I need to figure everything out, the focus is on individual targets not numerical grades, my sixth form have ‘old grades’, I’ll really focus on it this weekend.... So here we are, April.

I have been walking around with a sheet of A3 conversion paper that has been my saviour for the past 6 months whenever this question has come up and the variety of numbers and letters is starting to make me dizzy. I can convert between Pearson steps, old KS3 levels, new GCSE grades and old GCSE grades but until this morning I don’t really think I could tell you what I was doing or why it was important. (I would like to point out at this juncture that I have been using them in the sense that I mark tests with them and can tell you what number grades my students are working at... but in my book that’s not the same as accepting or understanding them.)

Why has it taken so long?

So why not? Surely this is a failing on my behalf. I’m not unintelligent, I teach Science, I can memorise new things, I know at least 100 elements and all the words to ‘One Week’. I read as a hobby and do crossword puzzles, why haven’t I done this yet? Well after some serious soul searching, here are my top five reasons why I think I have been obstinately ignoring the 9-1 system:

1. I am proud of my GCSE grades. Yes I’m one of those people. Being in teaching, I do still get asked by students what I got so despite their irrelevance for most people by the time A levels are done, I still get to wheel mine out like some insufferable Strictly Come Dancing winner from six years ago.

2. ‘There was nothing wrong with the old system’, ‘things were better in my day’. We all have that instinctive voice inside us, the defensive stance that fights change because change can lead to uncertainty, loss of control, more work...

3. I understand what A*-G looked and felt like, now I have to learn it all over again for a different number of grades with slightly different divisions. That’s effort. I’m lazy.

5. Boo. Government. Government meddling in Education is an immediate wrangler for a lot of people. They never seem that committed to anything in Education and it can sometimes feel like someone coming into your room, rearranging all your furniture ‘for your own good’ and then leaving before you can figure out how you’re going to watch tv with your armchair facing the wall.

So after some soul searching, it turns out that all my instinctive reactions against the new system are stupid and unfounded. I’m sure a lot of people have better reasons for being reticent but having done my research and read more about the thinking behind the system, I have to say, I’m convinced. For now, anyway. Convinced enough to throw myself behind it with enthusiasm and attempt to make it work as well as possible for my students.

1. It is a sign of reform! They have reformed the GCSEs after years of argument and debate about whether they are tough enough and I can see that having a new grading system is a clear and symbolic way of marking the new from the old. This should also shut up the cries of 'It was much harder in my day’ and act as a clear signal of when GCSEs were taken and thus what level of 'difficulty’ they 'are’.

2. There’s more room at the top. I like anything that pushes us to be better and achieve more and I like that they have stretched the A* upwards into 8s and 9s so the best students can have the opportunity to really stand out and challenge themselves. It has been stated that the same proportion of students will achieve a 7 and above as used to achieve an A or above, so it will be a case of 9s for the highest achievers.

3. It doesn’t actually confuse or bother the students as much as we like to tell ourselves it will. They seem to be able to cope with the concept of numbers as a grading system! Particularly the lower years, they don't have an entrenched idea of As and Bs and will largely adapt with admirable plasticity to any grading system you lob at them, provided they know which way is up and understand how to make progress. (Based solely on my own experience of my students, no universal sample).

5. There are fewer 'negative grades’. The awarding boundary is set at a 4 and above, the equivalent of a low C, leaving only 3-1 (and a U…) in the place that originally housed D, E, F, G and U.

6. Similarly, more positive grades! I like the expansion of the B-C area into 3 grades. My hope is that progression will be more obvious to students as the boundary is smaller to move up a grade.

7. It stops us from getting complacent. We all have to learn how new things work in life and this is just another of those times.

8. Embracing change is good. As a society to move forward we need to make progress and change. I love technology and iPads and the internet and ever more exciting new developments. If we never embrace anything new, everything we do is either futile or doomed to failure. This new system could be beneficial to my students, and at worse is just another way of measuring one metric of their lives that in the end they will move past.

9. Ultimately it doesn't matter as Vizi can track my data and progress in any grading system, all I have to do is set it up on 9-1 instead of letter grades and it's auto-grade, real-time feedback and dashboards do the rest for me! I can get back to marking and feedback and a cup of tea while Vizi handles the data. Woop!


Thanks for reading, I hope you found it useful. If you have any questions about 9-1 or using Vizi, get in touch using the contact form below!

Contingency plans for no exams 2022

Data driven... nothing to do with cars.

Track by SEN/Demographics in Vizi

How can data help with student wellbeing?

Let Vizi grade your work for you, automatically.

Learn how to create assessments easily in the Vizi markbook

The introduction to viz basics continues...